Thanks to the heroic efforts of the CCC Video Operation Center, all talks are now available on YouTube and media.ccc.de. 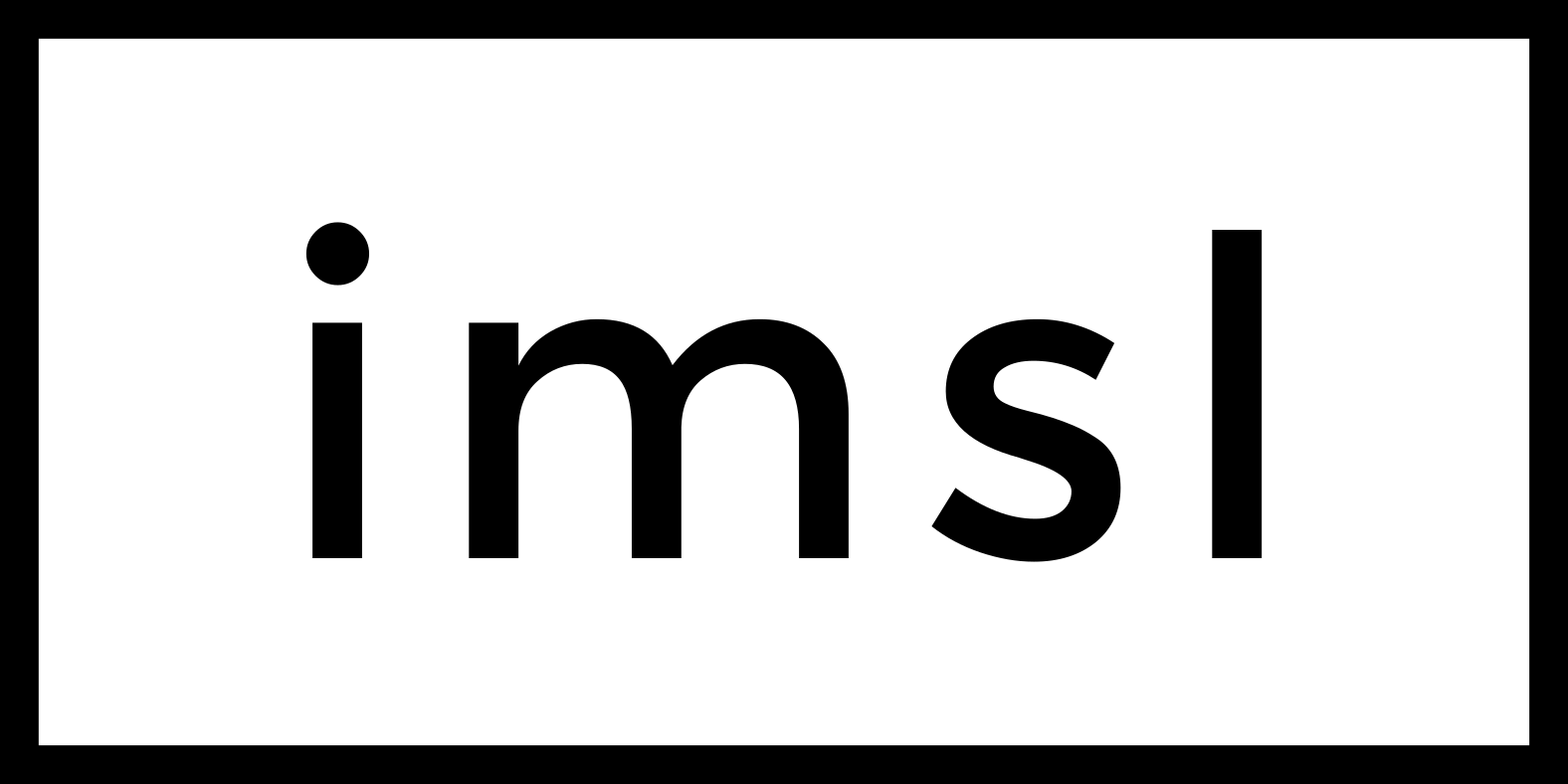